Contact us
If you are interested in hiring any of our services—such as comprehensive development, update of a PrestaShop or VTEX store, online marketing, SEO and much more—you can contact us through the form below and we will send you a proposal to meet the needs of your project

Would you like to join our team of developers, IT experts or online marketing experts? You can also contact us by filling out the form and attaching your résumé. Good luck! 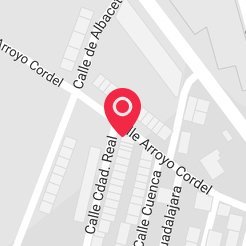 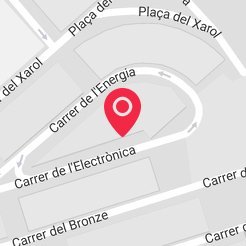 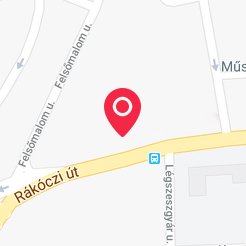 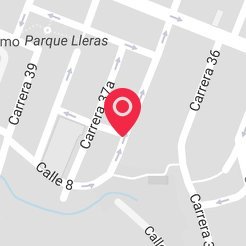 The Largest Online Store for Smartphone Cases and Accessories 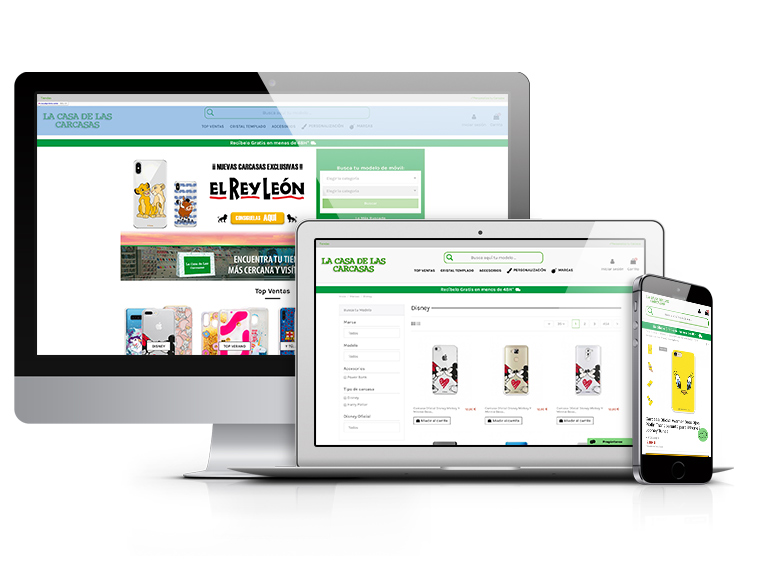 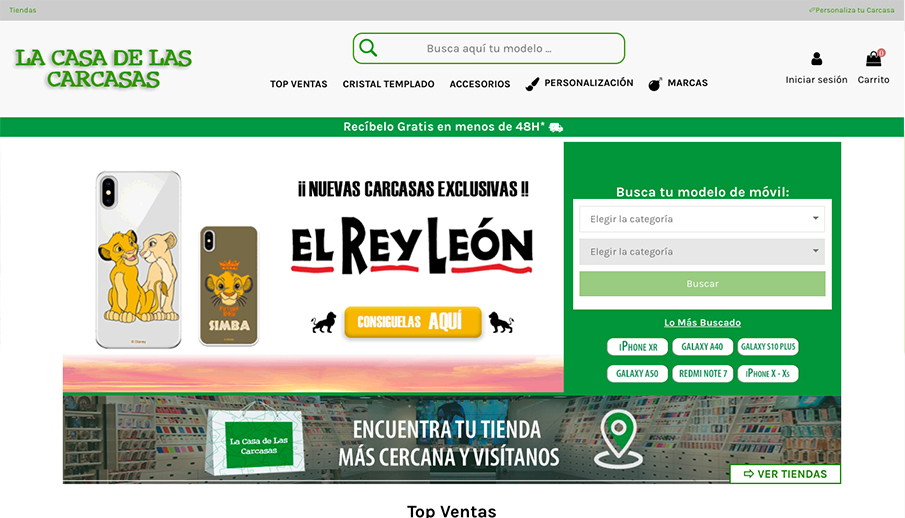 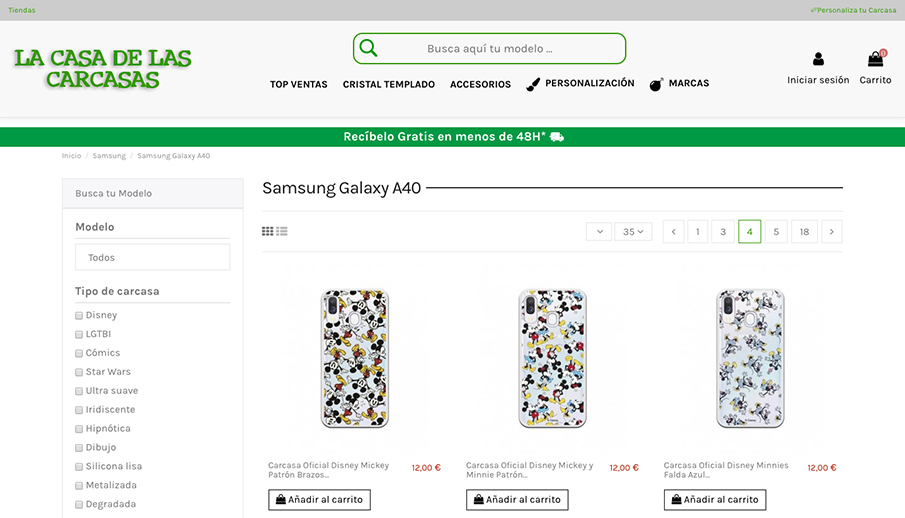 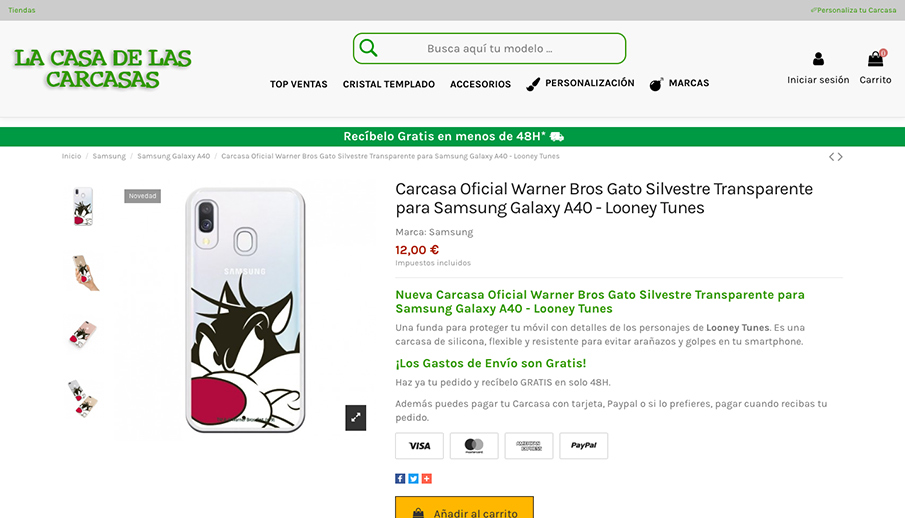 La Casa de les Carcasses was founded in 2012, thinking about helping to have the best complements for our smartphones at the best price and with the best experience of the market. Such was (and is) its success that after seven years selling exclusively online, La Casa de las Carcasas decided to make the leap to physical stores, reaching, at this time, more than 120 stores and 800 people on staff.

The union of Webimpacto and this company was based on a technical part, where the adaptation of the web to a responsive version, the improvement of the usability and the creation of a mobile app for the web were fundamental, as well as the objective of growth in traffic and online sales through a dual strategy, where the optimization in the search engines (SEO) and the generation of sales via SEM would be fundamental to achieve the success harvested with La Casa de las Carcasas.

All
Visit website
https://webimpacto.agency/en/testimonials/
Change language
View project
We use our own and third-party cookies to perform usage analysis and improve the browsing experience. If you continue browsing without changing the configuration, we will consider that you accept its use. You can get more information by reading our Cookie policy.